Posted by Audrey Eleanor at 04:34 No comments:

Once upon a time..

As she get older she becomes a good bunny 🐰 for her parents.
She always try to help her parents and always do everything that her parents said to do, properly.
She had to do lot of things as she is the oldest sister in the family.

One day when she was looking for foods in forest, suddenly there was a human with his bow and arrow to do the hunting. When he saw Cathy, he shot her and Cathy was running for her life. The shot was miss - fortunately - by inches off the tail of that poor bunny. The man tried again but he was to late, the bunny was too fast for him.

One day there was a girl named Emily. She was really nice and helpful. She is always helping her parents and always happy of what she have. When it was almost christmas, her parents wanted to give something that she really wants.

It was now Christmas🎄 and her parents just know whats right for her.
She was really excited for what her parents is going to give to her.
She opened the box and saw a cat🐈 . It had a black and grey pattern, so she named her Grace.
On that day, she did everything with Grace.
She played with Grace, she eat with Grace and even shower with Grace.
It was now bed-time, emily sleep with Grace because emily likes Grace.

The next day when Emily wake up she can't find her cat. she searched everywhere, she checked under her bed, she checked in the closet and other rooms in her home 🏠
She asked her parents where it might be, they said "if you have checked every single room then it would have escaped, or it maybe stolen."

The house is now filled with panic😨,
Emily jumped up and down, and she keep screaming while her parents called everyone in their neighbourhood. Including the police station👮.Which is just next to their neighbourhood.
So the police came as fast as they can. First they asked some questions, like how the cat was look like, and when was the last time she saw it and some other questions.
And then, they put out flyers all around the neighbourhood.
And after they finished that job they start searching; they checked all the houses in the neighbourhood, and every stores and restaurants.

Soon there was a call, the caller said he found a cat in an empty house that had a badge, and a black and grey pattern.
So they checked the house just in case if there were the robber 💀.
Fortunately it wasn't the cat robbers. So they checked for Grace inside the house but they were too late, they spend too much time looking inside the house. And the cat run away again😩.

So the police came back and kept doing their job. Then suddenly there was many other calls that said they saw Grace. But every time they came to that place, they're always too late.
They have checked every single person in the whole town as well.

The next day Emily and her family prepare for the cat show because it would lasted until midnight.
That morning they went in the car and drive to the cat show. SUDDENLY there was a roar and Grace, the missing cat, jmped to the Emily's lap. Whoaa Emily surprised and exited! 😃💃🙆

Grace accidentally came inside the car from the car window and press the shut window button. Grace roared because she was trapped inside the car and she can't go out. So they now have a cat to perform and they can participate in the cat show.

Email ThisBlogThis!Share to TwitterShare to FacebookShare to Pinterest
Labels: Story

Hi guys, this is my first post. I love to draw and this time I want to share some of my drawing to you, hope you like them! 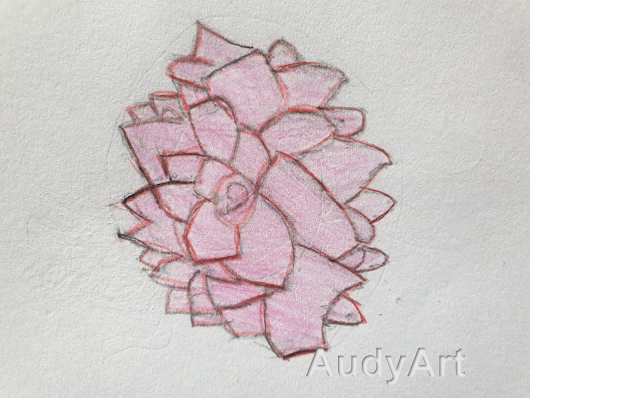